Father Jack wants your thoughts on naming the new building and the rooms inside it.

Scroll down to find the survey.

Parishioners have suggested naming rooms after the saints whose relics are embedded in the church’s altar. Our altar has the relics of

an American saint who is the patron of teachers

At 41, as bishop of Philadelphia, Saint John Neumann organized the parochial school system into a diocesan one, increasing the number of pupils almost twentyfold within a short time.

Gifted with outstanding organizing ability, he drew into the city many teaching communities of sisters and the Christian Brothers. During his brief assignment as vice provincial for the Redemptorists, he placed them in the forefront of the parochial movement.

Well-known for his holiness and learning, spiritual writing and preaching, on October 13, 1963, John Neumann became the first American bishop to be beatified. Canonized in 1977, he is buried in St. Peter the Apostle Church in Philadelphia.

an American saint who is the patron of Catholic schools, widows, and seafarers

Mother Seton, as she is often called, was canonized on Sunday, September 14, 1975 in St. Peter’s Square by Pope Paul VI. She was the first citizen born in the United States to be given the title of “Saint.” Her remains are entombed in Emmitsburg in the Basilica at the National Shrine that bears her name.

Maria may have had trouble with catechism, but she had no trouble with faith. God’s will was holiness, decency, respect for one’s body, absolute obedience, total trust. In a complex world, her faith was simple: It is a privilege to be loved by God, and to love him—at any cost.

[Heiresses to a banking fortune, Katharine and her sisters learned of] the plight of the Native Americans. The young women visited several remote reservations in 1887 and 1888. They met with tribal leaders and witnessed the dire poverty endured by the people.

Katharine began building schools on the reservations, providing food, clothing and financial support. Aware also of the suffering of the black people, she extended her love to them. During her lifetime, through the Bureau of Colored and Indian Missions, she supported churches and schools throughout the United States and abroad.

Others have suggested naming rooms after Jesus’s family:

Another idea is to name rooms or perhaps the entire building complex after a title of Mary:

Our Lady of Grace

“Hail Mary, full of grace.” While the first uses of the title Our Lady of Grace referred to Mary’s own holiness, it has since become a meditation on how Saint Mary intercedes to Her Son on our behalf.

The image of Our Lady of Grace is Mary standing tall with her upturned palms facing us. We see this image at the Church of Saint Mary in its stained glass window and new statue.

Our Lady of Charity

A popular devotion in many Catholic countries including Cuba, Our Lady of Charity is an apparition of the Blessed Virgin to an African slave and two indigenous Cubans rowing a boat in rough seas. She is often invoked with the phrase, “The Virgin of Charity unites us.”

Our Mother of Perpetual Help

The imagery of Our Mother of Perpetual Help comes from an ancient Greek icon replete with symbols of Mary as a comforting, compassionate, and hope-filled mother holding the Child Jesus in her arms.

Father Jack wants to hear from you. He will see every result from this survey. Your input will help him know the desires of the parish as he discerns the patrons for each room.

Create your own user feedback survey 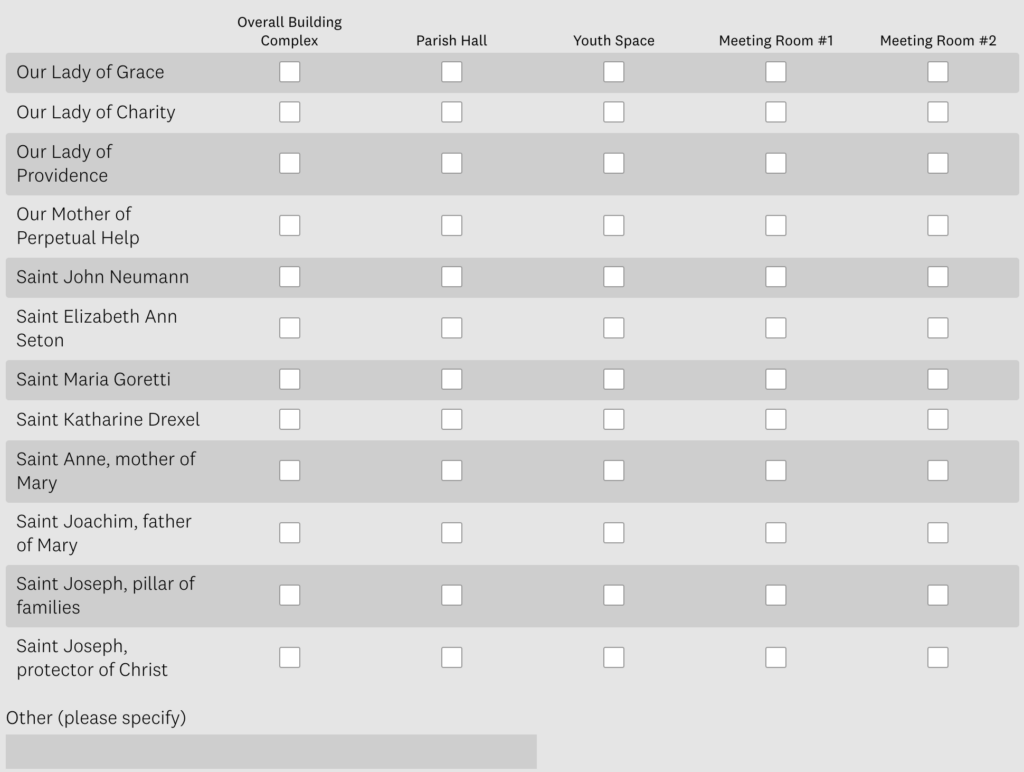 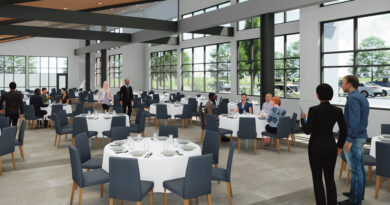 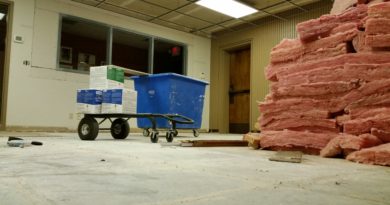 What’s Coming Up? Construction at church 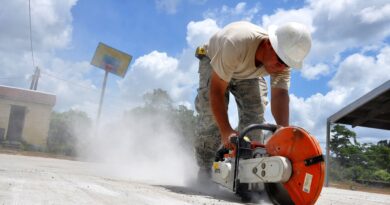