This month’s Characteristic of a Christian Steward is Obedience as was lived out by Abraham.

Lyric:  “Will you quell the fear inside and never be the same?”

ABRAHAM: A MODEL OF OBEDIENCE

Very early in Abraham’s relationship with God, God made this promise to Abraham: “I will make of you a great nation, and I will bless you…I will bless those who bless you and curse those who curse you. All the communities of the earth shall find blessing in you.”

When he was 90 years old, Abraham was told by God that he would be exceedingly fertile, that nations and kings would be produced from him. For this to happen, he would need a son, and so God then promised him that he would have a son by his wife Sarah, and that this son “shall give rise to nations, and rulers of people will issue from him.”

As God had promised, Sarah conceived and gave birth to a miracle son, Isaac. God once again confirmed the role that Isaac would play: “It is through Isaac that descendants shall bear your name.”

Then came the test. God instructed Abraham as follows: “Take your son, Isaac, your only one, whom you love…and offer him up as a holocaust on a height that I will point out to you.” This command made no logical sense if Isaac was to be the link to the multitude of descendants and nations promised to Abraham.

Yet Abraham obeyed. It is impossible to imagine what was in Abraham’s heart and his mind as he led his beloved son up the mountain to sacrifice him as God had directed. Just as he was about to slay his son, God relented, sending an angel to call off the sacrifice

Abraham is more than an example of the role that obedience plays in God’s plan of salvation. It is an early clue in the Bible that God would send His own Son to complete the mission of Isaac. As Jesus said, “This is why the Father loves me, because I lay down my life in order to take it up again.”

God promised Abraham that he would make of his descendants a great nation that God would call his own. All Abraham had to do was obey God and do what God told him to do. Are we courageous enough to obey God in what He is calling us to do?

Week 1: “The spirit is God breathing with us” says Fr. Columba Stewart. How is the spirit of God calling you to obey and serve Him this week? Find a way to put the answer to that question into action.

Week 2: “God so loved the world that he gave his only Son, so that everyone who believes in him might not perish but might have eternal life.” John 3:16. Believing is the first step, then comes obeying. This week serve the Lord with gladness by obeying His commands.

Week 3: Jesus said unless you eat the flesh of the Son of Man and drink his blood, you do not have life within you. Let us obey the Lord this week by finding an additional mass to attend so that we can serve the Lord by receiving Him and His life within us.

Week 4: This week, serve the Lord by acting in faith to obey a call to serve the poor, those in need, or someone who is ill or hurting. 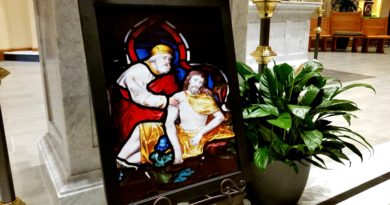 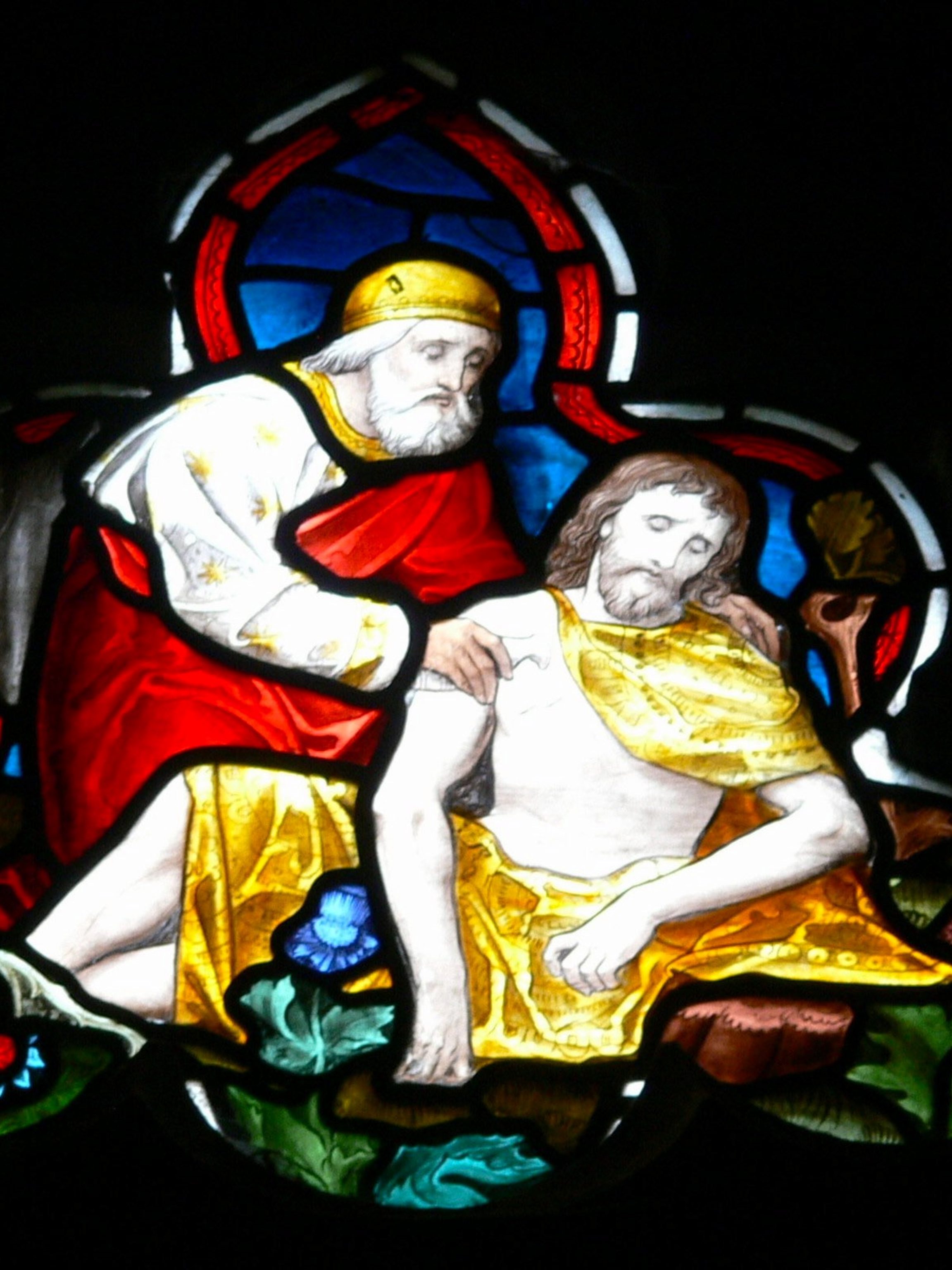 Joseph of Arimathea: A model of Generosity 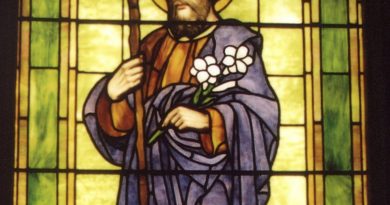